Why the World Needs Ubuntu?

The majority of people have no control over their wealth. They’re struggling to pay rent, school fees, and medical expenses. And as they’re drowning in debt, inequalities widen year on year. Latent social crises arise.

It all has to do with a broken financial system:

That’s why we’ve launched Ubuntu Tribe to provide people with the necessary tools to change the status quo. 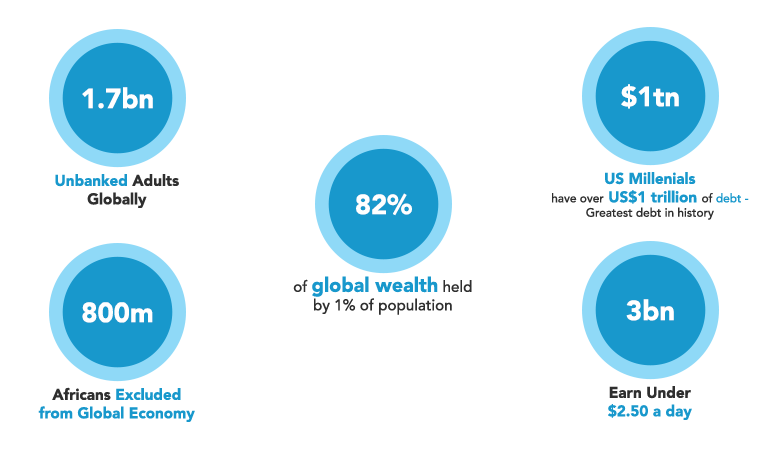 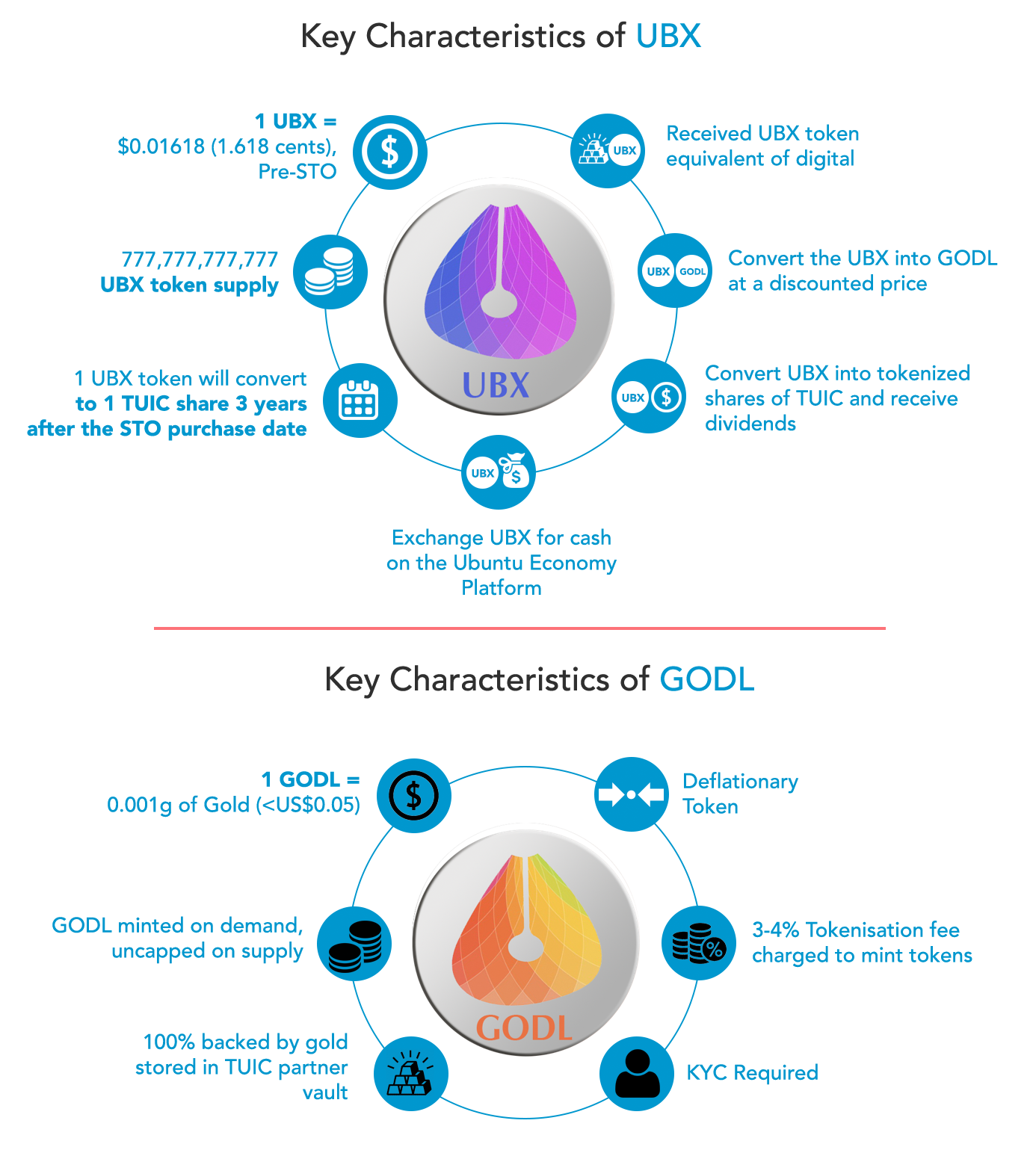 Ubuntu Tribe ecosystem will consist of three interconnected products which will boosts financial inclusion and democratize investment opportunities while promoting sustainable business practices. These solutions are already in development and will be available starting from our STO in April 2020:

Vaulted in Switzerland and Lichtenstein & other safe locations globally

At any time – anywhere in the world

From Underground to the vault

By a top-3 global insurance company

Buy and sell gold or goods within minutes from your mobile

Why Invest in U-Coin (UBX)?

of margins from gold trading are shared monthly

All transaction fees on the platform payable in U-Coin 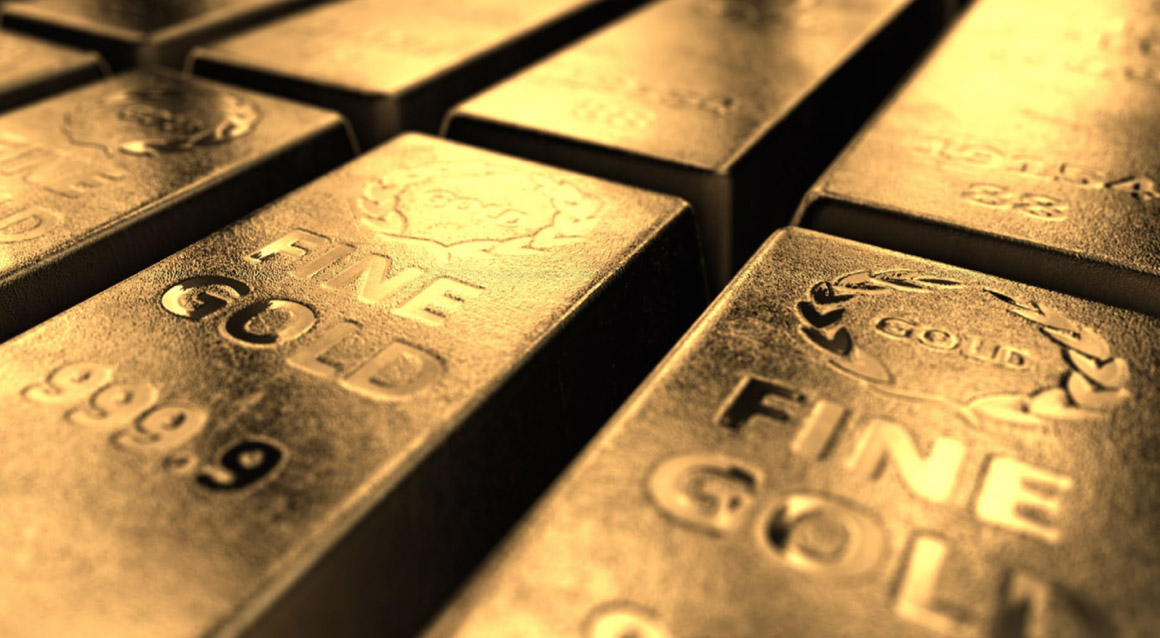 James possesses over 20 years of experience in the Financial Services industries across the United States, United Kingdom, and Africa He is a specialist in Project Management (Agile, Waterfall, Iterative), Business Transformation (Lean, 6 Sigma, CMMI), Software Development, Investment & Corporate Banking and Retail Banking. Before joining the Ubuntu Coin team, he worked for the Barclays offices in London and Johannesburg where he managed projects in Sourcing, IB Operations, and Technology. Prior to that he was the Project and Regional Manager for Deutsche Bank, London and Vice President – Global Research Technology for Merrill Lynch & Co. Inc, New York.

Mamadou is Chairman and Founder of Ubuntu Capital, a leading Investment and Advisory firm focused on designing and implementing integrated innovative investment solutions uplifting projects ecosystems. He is also Founder and Chairman of Africa 2.0 Foundation, an initiative-driven advocacy group present in 30+ countries gathering emerging leaders representing African countries and the Diaspora. Over the last 15 years, he has worked on advisory assignments and various investment transactions in more than 26 African countries driving growth on the continent and leading a total value of transactions exceeding US $30 billion.

Ms. Demisse has over a decade of experience in corporate social responsibility (CSR) and strategic partnerships.
She works with organizations in developing key relationships and enhancing CSR programs. Ms. Demisse is also the Founder & CEO of Culture & Conversations on AfricaTM, a premier platform to enable thoughtful dialogue and enable collaboration around the trends impacting the African continent.

– Founder and Managing Director of Agentic Group a federation of over 50 blockchain companies
– CEO of Global Blockchain Technologies, publicly traded on the Toronto and Tokyo Stock Exchanges,
– co-founding member of the Silicon Valley Blockchain Society in San Francisco.

Zürich based Holistic life coach that combines Traditional Chinese Medicine with many other intuitive, and spiritual practices. Her inner/ outer, as above so below approach aligns being with doing, fostering balance between purpose and impactful action.

– 2018 marked his 40’s year of involvement in the global bullion markets.
– Founder of Schubert Commodities |Consultancy DMCC in early 2015
– Gerhard Schubert was an active member of the LBMA and LPPM management committee whilst working in London and he joined the Dubai Gold Advisory Gold committee soon after his relocation to Dubai.
– Formerly Gerhard Schubert worked for Fortis Bank nearly 2 years in Hong Kong, followed by a 9 month stint setting up a bullion desk at Fortis Bank New York.

– CARICOM Director and Country Manager of Barbados, The Open Application Network
– Course Coordinator at The University of the West Indies
– Vice President, Enterprise Integration and Sales at Bitt

Founding VentureSquare in August 2010, Mr. Myung is now helping IT startups in Korea grow by creating a community which brings together experts, investors and entrepreneurs to share information and form connections. He has featured as a regular guest on numerous media channels, including mainstream Korean networks such as SBS, KBS and MBC.

Selim, is a serial entrepreneur with more than 30 years of experience in the precious metal industry. He founded Alterama, a trading platform of precious metals and Forex; oversaw the setup of a Forex, Oil & Gas and Precious Metals Desk in Geneva; then later founded Noble Precious Metal in Dubai, regulated by the DMCC (Dubai Multi Commodities). He’s CEO of Aurum Monaco, the first gold refinery in Monaco since 2016. He was recently nominated for Treasurer of the Watch-Making and Jeweler Chamber of Monaco. He’s also the co-founder of USAVE Blockchain, a Global Tracking Solution, Securing, and Marketing Eco-Responsible Gold, using Blockchain Technology.

ALT has more than 10 years demonstrable experience serving as legal counsel and business partner in the media industry. ALT has a positive mindset and solution oriented approach that helps building consensus across cross-functional stakeholders. Not only does ALT possess international legal expertise (Intellectual property, commercial contracts, marketing activities, regulatory and compliance) but ALT also has proven solid propensity building and growing collaborative relationships with public authorities and opinion leaders, which have materialized into endorsement of national commercial strategies for various governments.

Nick Lee is a world renowned thought-leader specializing in Blockchain, Financial Technology, Data Trading and Exchanges, Social Media, and Data Analysis. He currently serves as the Founder and Project Leader of EcoVerse ™, the first ever self-sustainable platform using AI-DPOC (Artificial Intelligence supported Delegated Proof of Contribution). He is also the Founder and Chairman of W3C Blockchain Community Group and was the Convener of ISO TC 307 Blockchain Committee SG4.

Ishmael is a blockchain evangelist, specialize in bridging the interests of Africa’s Public Sector, Private Sector and Development Finance Institutions. He was recently mandated by the African Development Bank (AfDB) to design the Energy Complex’s blue-chip initiative – the Africa Energy Market Place. He also moonlights for Ubuntu Capital, providing regional advisory services on public and private sector projects across Africa and serves as a core team member of Africa 2.0.

Farell is a computer security expert with over 12 years of experience in Communication and Information Systems. Prior to joining the Ubuntu team, Farell was the Information Assurance Manager for the UN Multidimensional Integrated Stabilization Mission in Mali. Africa 2.0’s technology champion, he is pursuing a Ph.D. at the Bundeswehr University Munich on the use of graph theory to mitigate cyber threats in the Internet of Things.